There’s a controversial new president in the White House, and racial tensions are on the rise.

It is Pittsburgh, 1969, and the regulars of Memphis Lee’s restaurant are struggling to cope with the turbulence of a rapidly changing world. The diner is in threat of being torn down, a casualty of the city’s renovation project that is sweeping away the buildings of a community, but not its spirit. 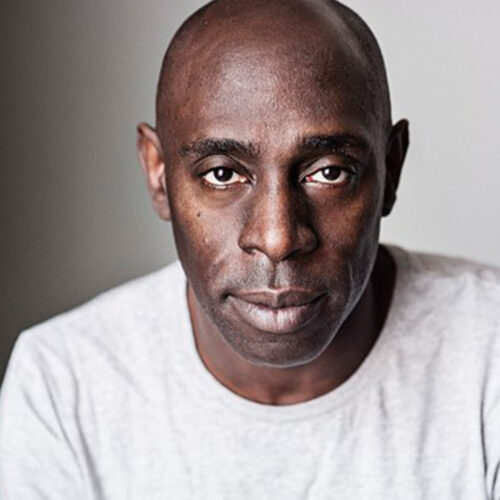 An Interview with Nancy Medina

All About Two Trains Running

Interviews with the cast of Two Trains Running